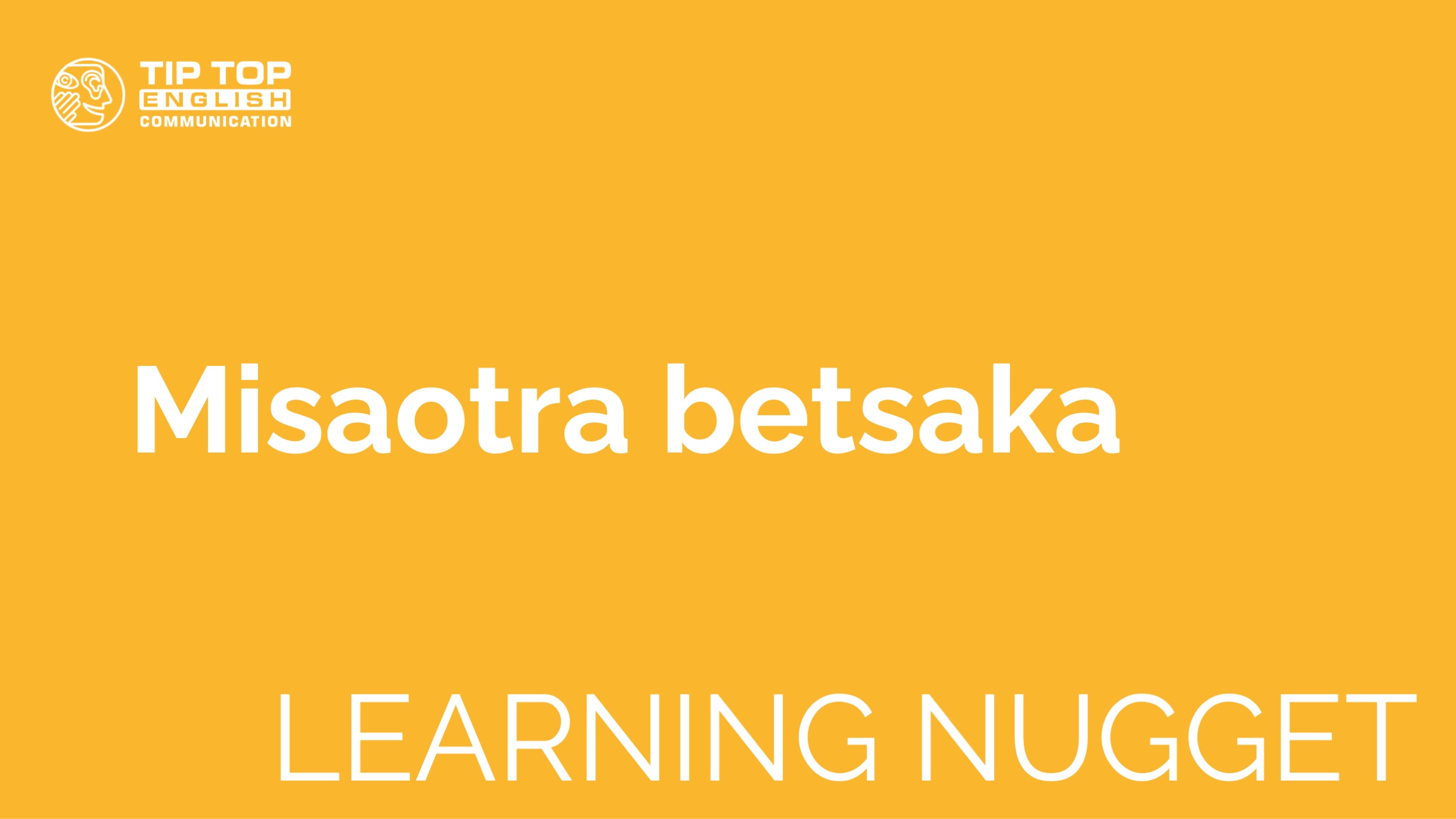 Madagascar, off the east coast of Africa, is the fourth largest island on earth.

A jewel in the Indian Ocean, it is an incredible place with vibrant colours, stunning landscapes and unique and fascinating wildlife. The people divide into eighteen tribal groups each with their own traditions. The country has a varied and interesting history of indigenous kingdoms with powerful rulers and later French colonial occupation. The Malagasy culture is very rich in language, art and music and, alongside Christian and Islamic faiths, the people still practice their own ancient religion with its traditional ceromonies and beliefs.

But for most people in Madagascar, life is not easy. It is one of the most under developed countries in the world with the majority living in desperate poverty. Basics that we take for granted, like clean water, nutritious food, education, healthcare, housing, transport and communication, are not available to all. People die from diseases which have long since been eradicated in the West, like polio, malaria, diphtheria and even the plague. And of course the most vulnerable are the young with approximately 5 children in 100 not reaching their first birthday and many more dying before the age of six. Every second child is undernourished and there are just 16 doctors per 100,000 people!

When visiting Madagascar, Tanja Hock, a German midwife and emergency medic, experienced at first hand the problems which many Malagasy face. She realised that lives could easily be saved or dramatically improved by providing emergency treatment and basic health services, especially in isolated rural communities. And it was from this strong desire to help people and to change lives that “Mobile Hilfe Madagaskar e.V.” (MHM), a non-profit organisation, was born.

Over the past ten years the charity has grown to encompass a clinic in Ambovo, an ambulance vehicle providing accident and emergency services, a mobile dentist unit, a mobile obstetrics unit and an ultra-light aircraft to reach distant villages. The organsation’s main aim is to bring basic and emergency healthcare to as many people as possible with a special focus on obstetrics, pre and postnatal care and family planning. It also offers training for local people and employs 13 Malagasy staff some as qualified doctors, dentists and midwives; others responsible for hygiene, security, technical aspects and organsiation.

MHM works together with German doctors and other non-profit organisations. It is entirely funded by charitable donations and is supported by numerous dedicated volunteers both in Germany and Madagascar. For 2018 MHM has an ambitious new project. The group are planning to extend their existing clinic in Ambovo to create an additional hospital specialising in emergency care and surgery for expectant mothers. A training centre is also included in the plan offering doctor and midwifery qualification courses for local people. Just €300,000 is needed to build the whole hospital and to equip it!

Seven years ago, when Beatrice Müser returned to Madagascar with her family for a short visit, she met Tanja Hock in Antananarivo in person. Beatrice was very impressed by Tanja’s work and by her vision for the future and has been supporting MHM ever since. In December, as an alternative to sending Christmas cards and gifts to its customers, TIP TOP English made a donation towards the new hospital. If you would like to find out more about MHM and their projects or offer your financial or practical support please visit: www.mobile-hilfe-madagaskar.de