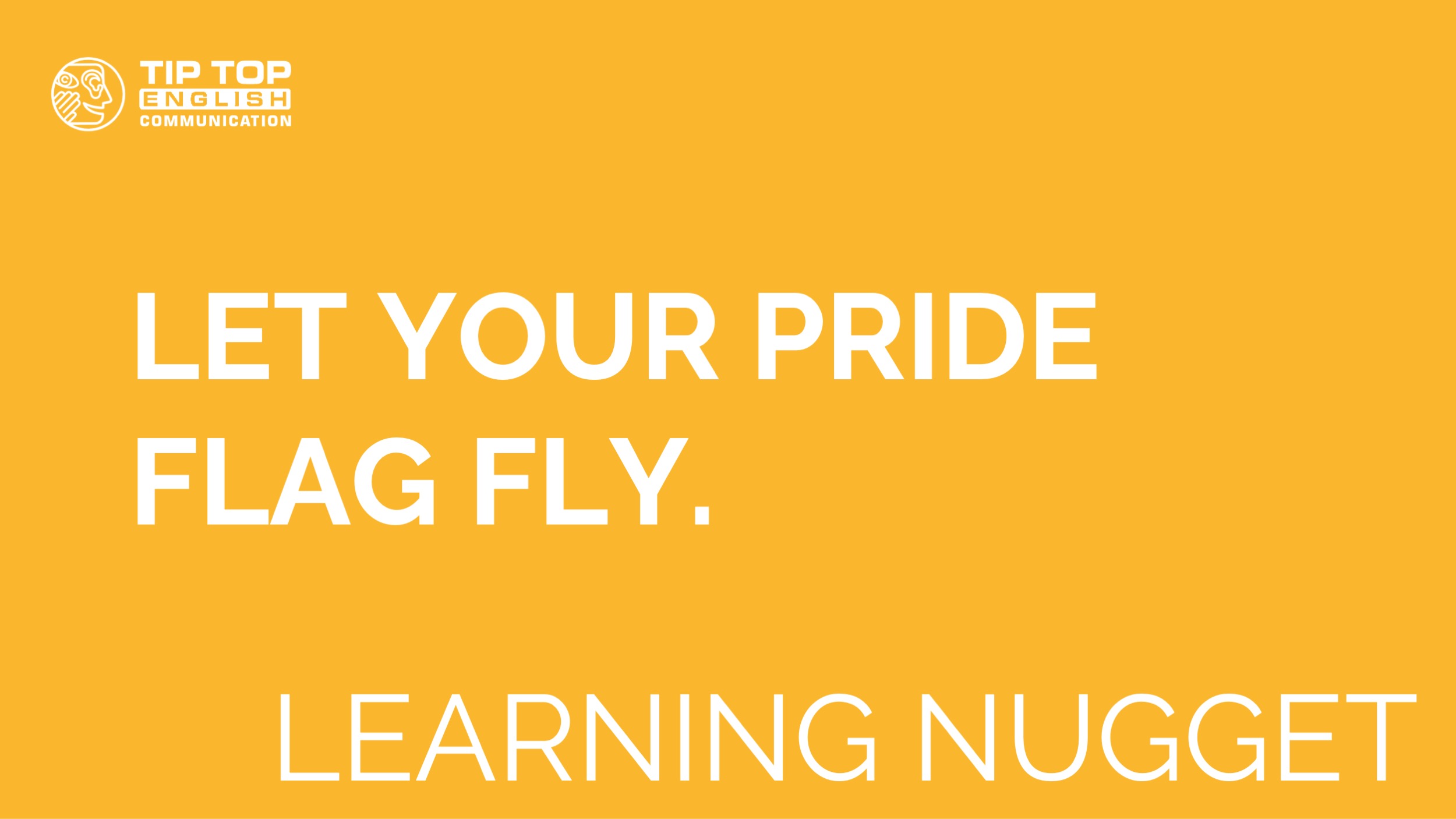 Here we explore two interesting things related to LGBTQIA+ history, and below you can learn 1) how the word “gay” went from meaning “happy” to referring to people attracted to those of the same gender and 2) who created the rainbow flag associated with Pride.

Where does the word “gay” come from?

Eight hundred years ago, the word “gay” meant either full of joy or very colorful. But around the 1500s, its meaning expanded to also describe pursuing pleasure without regard to the era’s moral norms – e.g., someone who drank and partied too hard and/or had sex with many different people.

In the 1700s, the word still meant “full of joy” in some contexts but also referred to prostitution. “Gay man” or “gay woman” could mean “prostitute” and “gay house” was a way to say “brothel.”

Early on in the 1900s, however, what we today call the gay community began to adopt the word as code so they could converse in public without attracting attention during a time when same-gender relationships were often illegal. To anyone who didn’t know about the code, the word “gay” would have the “full of joy” meaning, so hearing “a very gay bar” or a “gay lady” would be the same as “a really fun bar” or a “very happy lady.”

After a few decades, what was once code became common knowledge. The definition of “gay” as an adjective for those attracted to others of the same gender first entered the Oxford English Dictionary in 1951.

How did the rainbow flag become a symbol of Pride?

Gilbert Baker (1951-2017) was an openly gay artist and drag queen living in San Francisco who started designing the first Pride flag in the the late 1970s. Having faced teasing, bullying, and alienation while growing up in the socially conservative state of Kansas and serving in the U.S. Army, Baker wanted to create a symbol for the Pride movement that was pushing for equality and acceptance of gay people worldwide.

One notable person who encouraged Baker to create a symbol was Harvey Milk, the first openly gay person elected to public office in California. The film Milk starring Sean Penn is based on his life.

Baker wanted to create a flag because he felt they had extreme power. In his memoir Rainbow Warrior, he wrote that he decided on the rainbow pattern while dancing in a crowded San Francisco music venue alongside people from various counter-culture communities:

Dance fused us, magical and cleansing. We were all in a swirl of color and light. It was like a rainbow.

A rainbow. That’s the moment when I knew exactly what kind of flag I would make.

The first rainbow flags were hand-stitched and unveiled in San Francisco in late June 1978. Their popularity jump-started a career for Baker, who was a sought-after flag maker (also called a vexillographer) for the rest of his life.

Over time, many people have added to or created altered versions of Baker’s design, but it’s a testament to the power of the original symbol that it has endured so long and been embraced as a symbol for Pride for nearly half a century.

At TIP TOP, we believe broadening your horizons and knowledge is key to becoming a more open-minded person. Indeed, we see our work helping all of you master foreign languages as creating doorways into other cultures you could never enter otherwise.

We hope today’s Learning Nugget has broadened your understanding of a community you may not be extremely familiar with. Now, when you see the rainbow flags flying or parades going through cities this June, maybe you’ll feel a bit more connected to what you see simply because you know more about the Pride movement’s past.

either … or – entweder oder

vexillography is the art and practice of designing flags