Who is Smokey Bear? 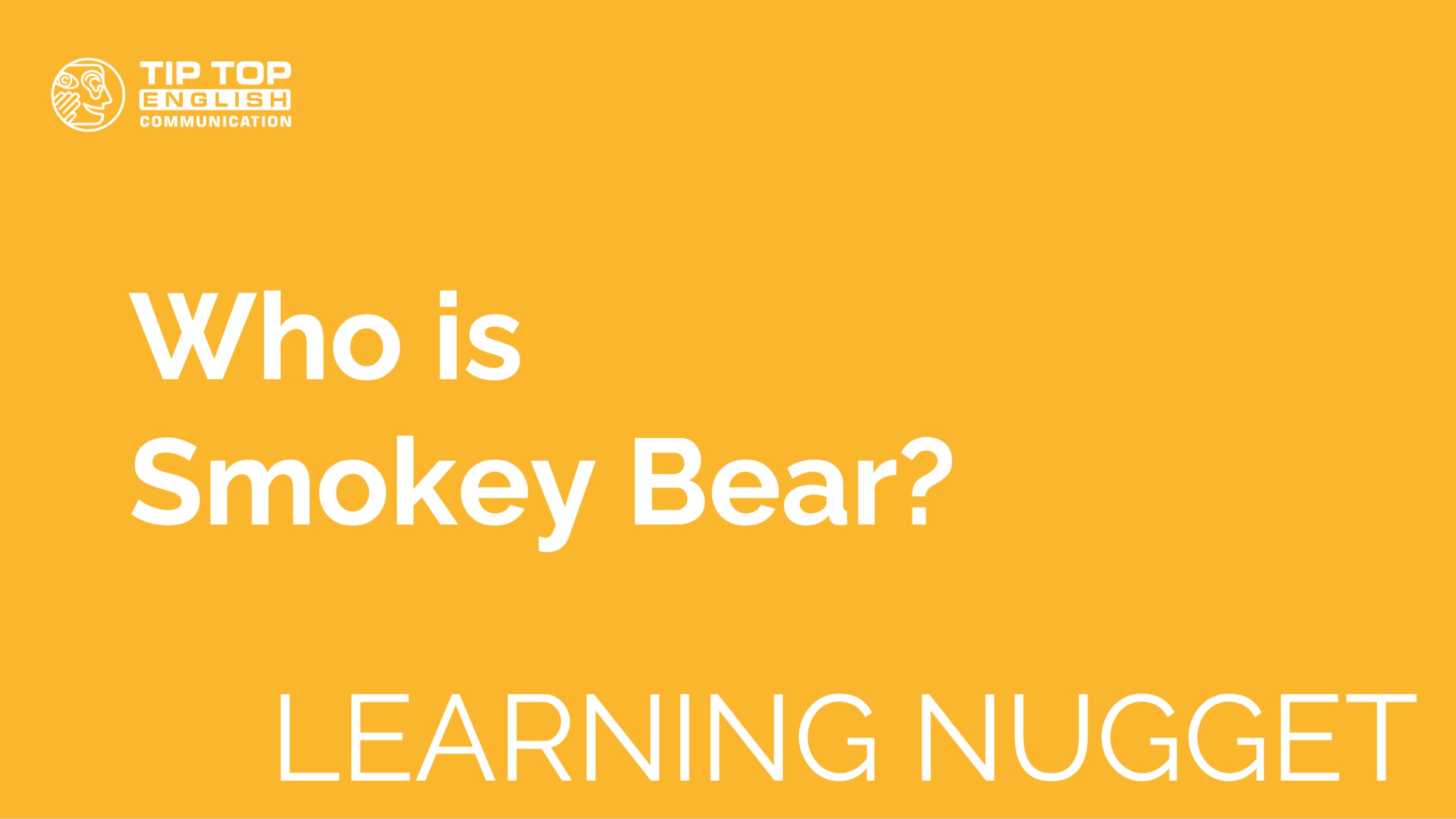 In the western United States, over 20 wildfires are burning that are so large and creating so much smoke that pollutants from them have even reached northern Europe. Tens of thousands of people have lost or been evacuated from their homes, and it’s likely there’s worse to come.

The reasons for these fires are a hot point of discussion in the country. Though some politicians – including the country’s president – deny it, climate change is certainly one major factor behind these blazes. However, climate change is not the only reason for the intensity of these fires. Believe it or not, another one is connected to a cartoon bear.

For decades many in the U.S. have been led to believe that all forest fires are bad fires, and one of the biggest reasons for that is Smokey Bear.

Smokey Bear was born in 1944. He was created because the government wanted the public to be concerned about any sign of forest fires while WWII raged on. The War Advertising Council decided to spread this concern through a cartoon bear wearing a U.S. National Park Ranger hat and jeans named Smokey.

Smokey survived the war and he’s still in use today. His catch phrase is known by almost anyone native to the U.S.: “Only YOU can prevent forest fires.”

Advertisements using Smokey are mostly aimed at helping people remember to put out campfires or stop them from throwing still-lit cigarettes into brush. However, since Smokey is most closely connected with National Parks, many Americans have grown up with the idea that any sort of forest fire is awful for the country’s forests and protected lands. That idea was also a guiding principle of the U.S. Forest Service for over a century.

But that’s a problem.

Fire is natural and hugely important to large areas of forest in the United States. For example, the cones of the western U.S.’s giant redwood trees have adapted so that fire is one of the few things that can open them and set the seeds they hold free.

Also, areas of forest that have burned one season take time to accumulate things like dried leaves, needles, and dead brush that fuel fires. So, when a neighboring area of forest catches fire another season, the recently burned areas don’t, containing how far fires spread.

The size and intensity of the current fires on the west coast are due in part to the fear of fire Smokey Bear helped create. Because smaller fires weren’t allowed to burn out naturally, there aren’t natural fire breaks in the forest and they’re full of fuel perfect for keeping fires hot and spreading.

to prevent from – verhindern von