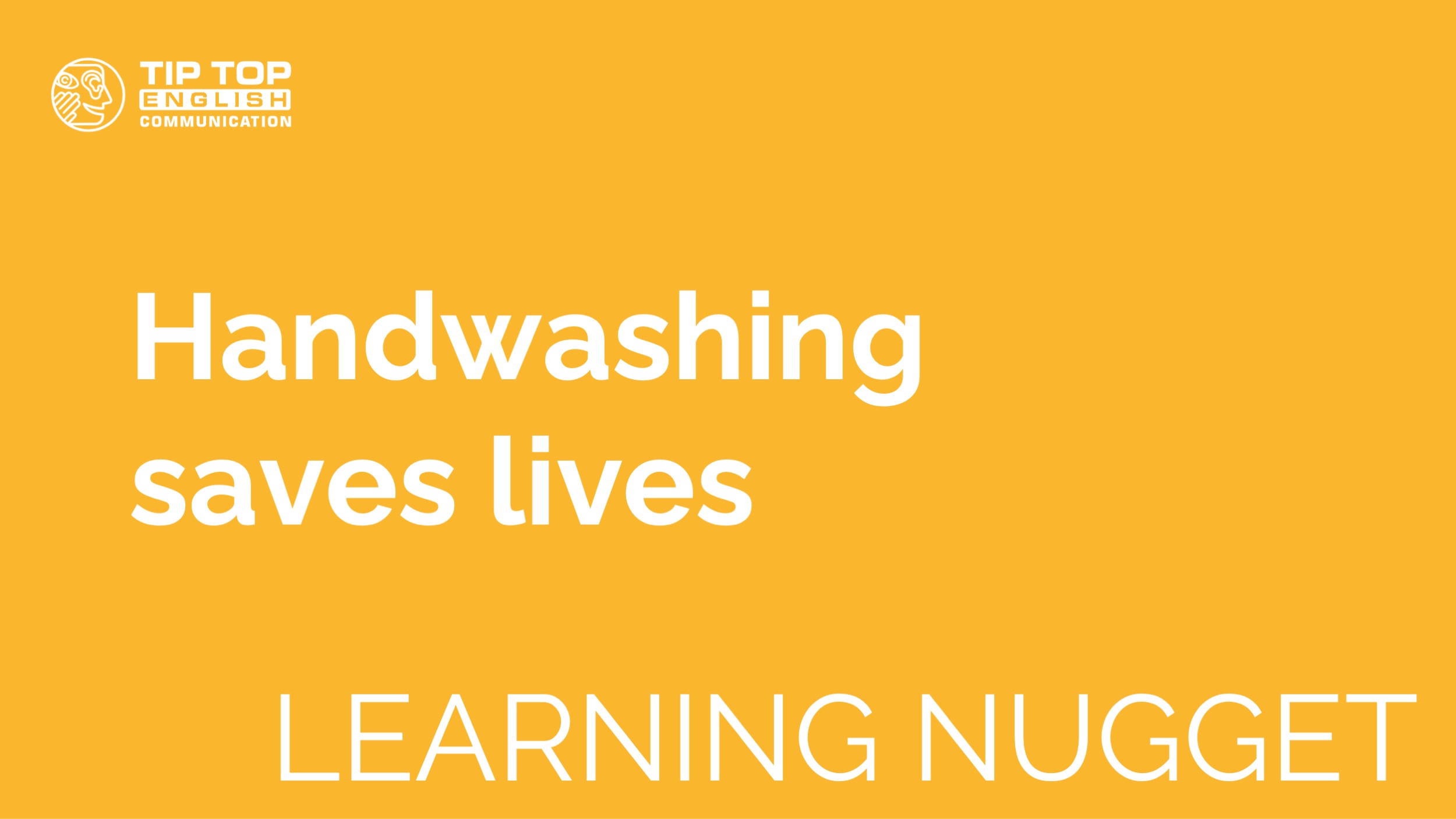 This story might sound eerily familiar. It’s set in a time when simply washing hands could have prevented the spread of a deadly disease. There are people in power ignoring data and facts at the expense of lives.

But this story is far from modern. Instead, our setting is mid-1800s Vienna. There, Hungarian doctor Ignaz Semmelweis is investigating a problem. Women who give birth at the hospital where he works are dying at frighteningly high rates from childbed fever.

Semmelweis notices that women who are attended to by doctors and medical students are much more likely to get the disease than those who give birth with midwives. To discover why, he conducts experiments where he changes single elements of the doctors’ and students’ standard procedures to be like those of the midwives.

For a long time, nothing Semmelweis tries has an effect. It will take a tragedy to find a solution. One of Semmelweis’ colleagues dies. Semmelweis notes that this happened after the man got a cut on his finger while autopsying a woman who died of childbed fever, a sickness closely resembling the disease that killed his colleague.

Was childbed fever not restricted to just women giving birth? Could it be a disease that doctors and medical students who performed autopsies (something midwives didn’t do) were bringing to their patients? Semmelweis devises a way to find out.

He makes all medical staff wash their hands and medical instruments in water mixed with chlorine before tending women giving birth. Very quickly, death rates fall. Suddenly, Semmelweis has the solution he’s been looking for.

But it’s not a solution most doctors want to hear. They’re the ones causing the problem? Their procedures are at fault for all these deaths? No. It couldn’t be.

Instead of using diplomacy, Semmelweis publicly shames those who refuse to listen to him. His hospital abandons the handwashing and eventually Semmelweis loses his job.

During his lifetime Semmelweis does see his idea become official policy in his native Hungary, but other areas of Europe don’t believe that washing hands can save lives. Some of the most respected figures in medicine openly mock him in speeches and presentations.

It could be the frustration of knowing an important truth and no one listening, and it could be the result of some other sickness, but Semmelweis eventually suffers a mental breakdown. He dies in an asylum, never to see his ideas vindicated and celebrated by later researchers.

at the expense of lives – auf Kosten von Leben

to be attended by – begleitet werden von

to die of – sterben an

to be restricted to – beschränkt sein auf

to be at fault for – Schuld sein an

to die in asylum – in einer Anstalt sterben, in Asyl