How 'bout them apples? 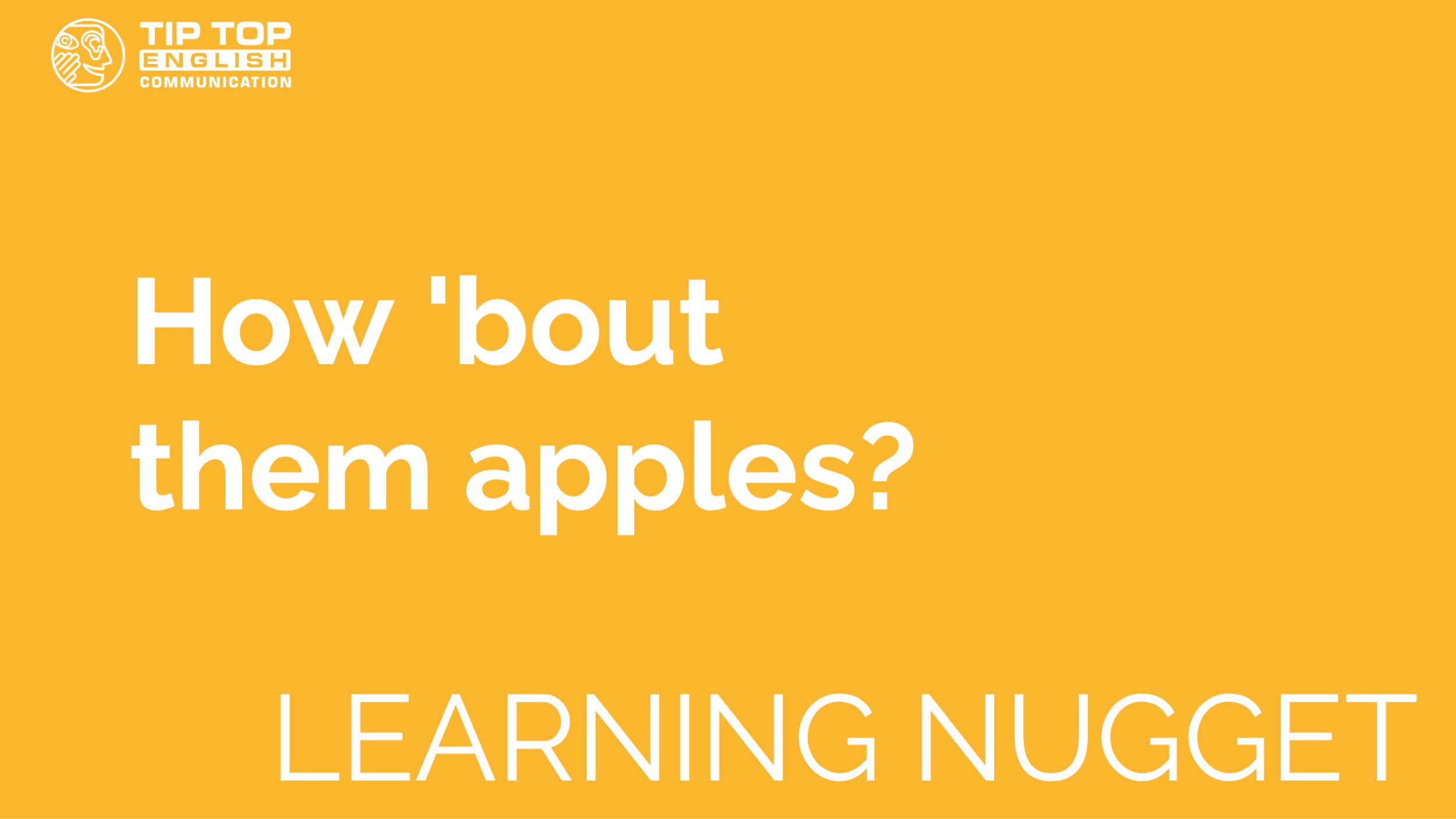 There are well over 150 years of legends surrounding Johnny Appleseed. He’s a man famous for wandering thousands of miles on foot planting apple orchards in what’s now the U.S. midwest before Europeans settled it.

Unlike some U.S. folk heroes like Paul Bunyan or John Henry, Johnny Appleseed was a real person. But, of course, there are some very big differences between his actual deeds and motivations and what the myths about him say.

Very few modern Americans could point to a single story that formed their idea of who Johnny Appleseed was or what he did. He’s become one of those cultural touchstones that most people know about even if they don’t remember why.

But the image of Johnny Appleseed in the 1881 poem „Apple-Seed John“ by author and abolitionist Lydia Maria Child is pretty close to how most people think about the folk hero. In the poem, John suddenly decides one day to walk around planting apple seeds in unsettled areas. He does this for no personal gain and is simply happy others will come along and enjoy the fruits of his labors long after his death.

These goodhearted motivations were reinforced by a Disney cartoon in 1948, which also includes many references to Appleseed being a devout Christian.

Today, Johnny Appleseed is most often referenced when talking about someone who travels widely to spread a product or idea. For example, Greta Thunberg could be called a „Johnny Appleseed of youth environmentalism“ in modern times.

The person these ideas and stories are based on was named John Chapman, who lived from 1774 to 1845. There’s not much recorded about his childhood, but most sources agree he started planting apple seeds around the beginning of the 19th century.

He didn’t plant apple trees to be charitable, though. In his era, European immigrants to the Americas and/or their descendants were starting to move farther west into areas that were the largely uncultivated territories of native peoples.

Companies and wealthy investors knew the space and resources those territories offered could be valuable, but they didn’t want to do the hard work of making them livable by European standards themselves. So they bought large pieces of land and said people could have parts of them for free if they built homes and showed their intention to stay permanently.

One way to show that intention? Planting lots of fruit trees, which took a long time to mature and bear fruit.

Chapman saw a business opportunity in going out to these unsettled places, clearing areas of forest, and starting apple tree nurseries from seed years before Europeans started arriving. Apple seeds were essentially free, but with them he could either lay claim to land that he could later sell or lease or create mature trees to sell for a big profit.

But there were good reasons this apple tree cultivator stuck out in people’s memories. He went everywhere by foot (often without shoes). He also wore tattered clothing, with many descriptions saying he sometimes had on a burlap coffee sack with holes cut out for his head and limbs.

Additionally, Chapman was part of a Christian sect called the Swedenborgists, which – among other beliefs – advocated simplicity and non-violence toward all forms of life. He was a missionary for the sect and would often preach his beliefs to people he met.

His religious principles also played into how he grew his trees. He believed it was wrong to graft trees – the process where one plant is made to grow on top of the roots of a different plant. When you graft an apple tree, the tree’s fruit will be exactly the same as the tree where the roots came from. However, when you plant an apple seed, there’s no telling what the eventual tree’s fruit will taste like.

Since Chapman didn’t graft, all of his trees produced very different fruits – most of which was sour and used mainly to make hard cider.

Interestingly, Chapman’s rejection of grafting helped create new sorts of apples uniquely suited to survival in North America (there were no apples in the Americas prior to European settlement). Without him, we wouldn’t have the widely popular Golden Delicious, for example.

The legacy of Johnny Appleseed

While he lived, Chapman was viewed mostly as an odd, eccentric man. It was only later that various people took his story and beliefs and altered it for their own purposes.

Perhaps the most compelling argument for why the image of a poor, barefoot man planting trees everywhere became so famous is that it’s a much nicer way to tell the story of white settlers‚ westward expansion. Nicer, of course, than talking about the slaughter and displacement of the tribes who called those lands home centuries before the settlers arrived.

It’s worth noting, too, that though the legends based on Chapman live on, much of his legacy doesn’t. During Prohibition – the time from 1920-1933 went the U.S. banned alcohol – the government cut down sour apple trees to prevent people from making alcoholic cider with them. In the large area of the midwest Chapman roamed, that meant destroying huge numbers of trees once planted by Johnny Appleseed himself.

*“How ‚bout them apples?“ (also „how do you like them apples?“): This is a phrase said when you reveal something surprising to someone that they probably won’t like. For example, if you’re playing poker and have a royal flush, you could reveal it to other players and say, „How ‚bout them apples?“. „Apples“ would be the cards in this case. More info here.

could point to – könnte auf … hinweisen

not much recorded – nicht viel erfasst/festgehalten