“Fall” in love with a new game! 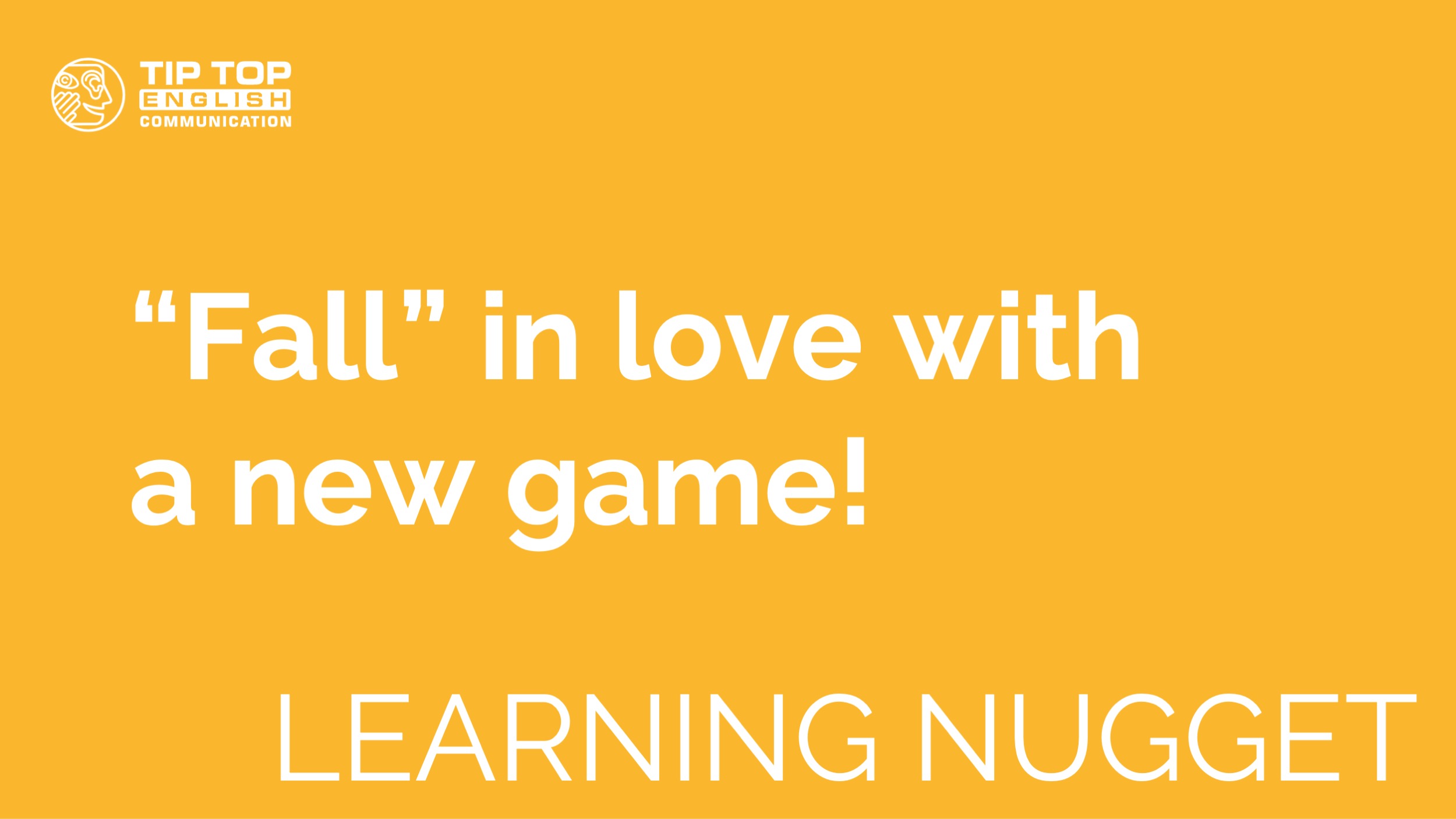 The temperatures are falling, and it’s starting to feel more and more like Fall in Germany. With all the cakes being made from this year’s huge fruit harvest, the new wine, the onion cake, the Oktoberfest beers, we thought people might be looking for a fun way to burn off a few calories. That’s why this month’s Learning Nugget is focused on an outdoor sport that anyone can play, but many people haven’t heard of: disc golf.

Disc golf started out as a game people played around their neighborhoods or in nearby natural areas. They would take a frisbee like you might toss at the beach or in a park and then pick an object as a goal, such as a tree, a pole, or a rock. Just like golfers try to get a ball into a hole in the fewest strokes possible, they wanted to hit the object with the frisbee in the fewest throws possible. This way of playing—with frisbees and natural objects as targets—was how the first known disc golf tournament was played, taking place in California in 1969.

Over time, more and more people have become interested in the sport, and it has changed quite a bit. One big difference is that disc golf is now played with metal basket as targets (see picture) rather than objects. Another is that the company that owns the “Frisbee” trademark—Wham-O—refused to let the sport be called “frisbee golf,” so the sport became known as “disc golf” and its frisbees as “discs.” Today, specialized disc golf discs have smaller circumferences and narrower profiles than typical frisbees, enabling them to be thrown farther and at higher speeds. Some professional disc golfers (yes, they exist) can throw over 150 meters and at speeds over 100 km/h.

Despite these changes, the basics of the game are still the same. Players begin a “hole” (a term borrowed from golf) by throwing from a tree toward a basket. Tees can be made of brick, concrete, or artificial turf or simply marked on the ground. After their first throws, players each go to where their disc landed and throw again towards the basket. The person farthest from the basket always throws first. This process is repeated until all discs are in the basket. Players then move on to the next hole. The player who needed the fewest throws to play all holes on the course is the winner.

Though this may be the first time you’ve heard of disc golf, it’s actually played across Europe and is growing at a very fast rate on the continent – especially in Scandinavia. The reasons for its growth likely have something to do with how it differs from the golf most people know.

Unlike golf, disc golf can be played in the woods, so it’s much easier to find areas to create courses. Because of this, many disc golf courses are in public parks and are free to play. While golf requires many expensive clubs, disc golf discs can cost between 10-20€, and though serious players have many discs, recreational players don’t need more than one or two.

If taking a little walk in the park while playing this game sounds to you like a good thing to do on an autumn day, we have some tips for how you can do just that. If you happen to be near the Bad Kreuznach area where TIP TOP’s office is located, the nearest courses are a six-hole course in Mainz’s Volkspark and a 21-hole course in Rüsselsheim’s Ostpark. Both are free to play. For those farther away, you can find courses using this website:https://www.dgcoursereview.com.

Also, the game can be played with normal frisbees, but you’ll likely have more fun with discs made for the sport. For the price, one of the best discs for beginners you can buy is called the Roc, made by a disc golf company named Innova. Generally, they cost between €10 and €15.

So, what are you waiting for? Get out there and throw some discs!

along with the normal text – neben dem normalen Text

rather than – eher als

from a tee – von der Markierung/Abschlag