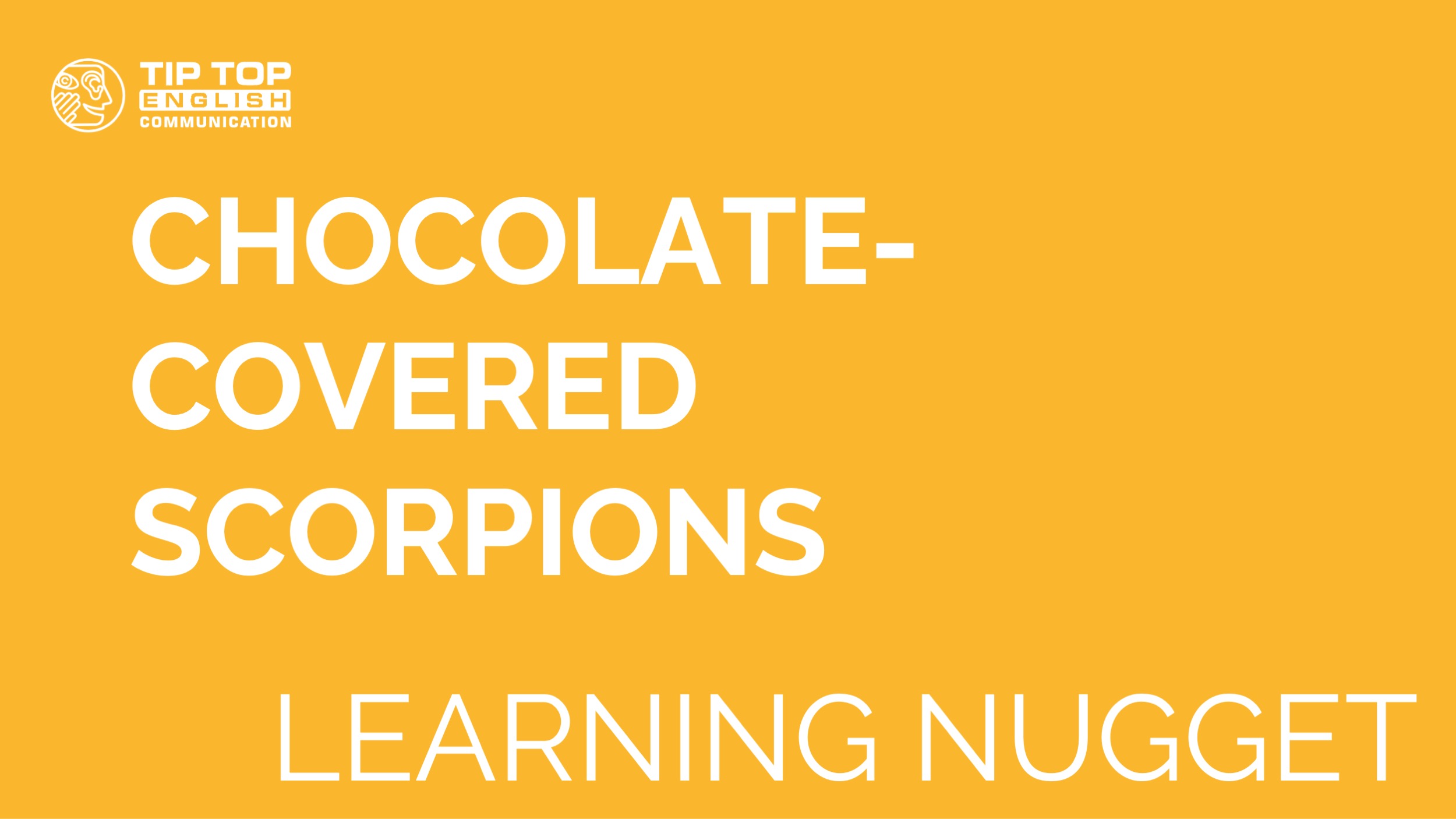 In Germany, June and July are primetime for local festivals called variously Kerb, Kirmes, Jahrmarkt, and plenty of other regional names. The hallmarks of these events are unhealthy comfort foods, rides and games for kids and adults alike, and a range of entertainment up on a stage.

While some towns in the U.S. have yearly celebrations similar to what you can find in Germany, they’re nothing compared to state fairs.

A state fair isn’t quite like a Kerb nor is it like a circus with jugglers, trapeze artists, or shows with exotic animals. They’re huge celebrations of local culture, including local livestock, agriculture, and foods.

Germans would surely see some familiar things at state fairs, like kids enjoying clouds of cotton candy or rides such as roller coasters, Ferris wheels, and carousels. However, those aren’t the attractions that truly draw crowds. It’s all the things state fairs have that are bigger and weirder than most any single town could hope to offer.

Below we take a look at two of the areas where state fairs are at their most lovably strange.

The original purpose of fairs centuries ago was for people working in agriculture and livestock to come together in one place to sell goods and equipment as well as exchange information about new techniques and technology. Today there are plenty of specialized trade fairs where people can present modern business ideas or display new tech, so though local farming is still a huge part of state fairs, it’s become far more about atmosphere and entertainment than at those long-ago fairs.

Some of the biggest attractions of modern state fairs‘ agricultural sections are competitions involving animals and vegetables – many of which have to be seen to be believed.

For example, at the Alaska State Fair, an annual tradition is the Giant Cabbage Weigh-Off. For this competition, farmers bring in stunningly huge cabbages to see who was able to grow the heaviest one that year. In 2009, a cabbage at this event set the world record.

At the 2021 North Carolina State Fair, the winner of the contest for largest pumpkin brought in a gourd weighing 891 kilos, which is over 180 kilos heavier than the average Smart car.

The livestock side of things has its giants, too, like the 2009 winner of Iowa State Fair’s ‚Super Bull‘ contest that weighed 1,544 kilos (more than a typical Volkswagen Golf). But there are also competitions for humans paired with animals, like South Dakota’s ‚Legislative Beef‘ show where politicians get quick tips from youth livestock handlers on how to show cows and then go out in front of the crowd and judges.

Food is another big attraction at state fairs, and what fairs are most known for is their willingness to deep fry anything.

Some deep fried staples include funnel cake (deep fried dough with powdered sugar on it) and corndogs (hot dogs covered in cornmeal batter and fried). But it gets much more unexpected.

Other oily state fair delicacies include spaghetti and meatballs (together) fried and served on a stick like a popsicle at the Minnesota State Fair, the widespread deep fried Snickers bar, and – at the 2010 Texas State Fair – deep fried beer. Yes, someone figured out a way to deep fry a liquid.

There are plenty of weird offerings that aren’t dipped in scorching hot oil, though. At the Arizona State Fair, you can enjoy a chocolate covered scorpion, and fairs in different spots across the country put burgers not on a normal bread bun but between halves of a grilled donut with a sugary glaze.

It’s of course more than giant vegetables and unusual fat-filled snacks that make state fairs so popular. Like German states, many states in the U.S. have particular foods, drinks, crops, and traditions that are unique in the nation. State fairs are where all those parts of local identity can be celebrated and shown off to their fullest in an atmosphere that feels wholesome and homey.

Whether it’s a state fair, Kerb, or something completely different, we hope you find a great event to enjoy over the coming summer holidays. We wish you lots of sun and fun!

The Learning Nugget is taking a break in August, too, but it’ll return – refreshed and vibrant – in September.