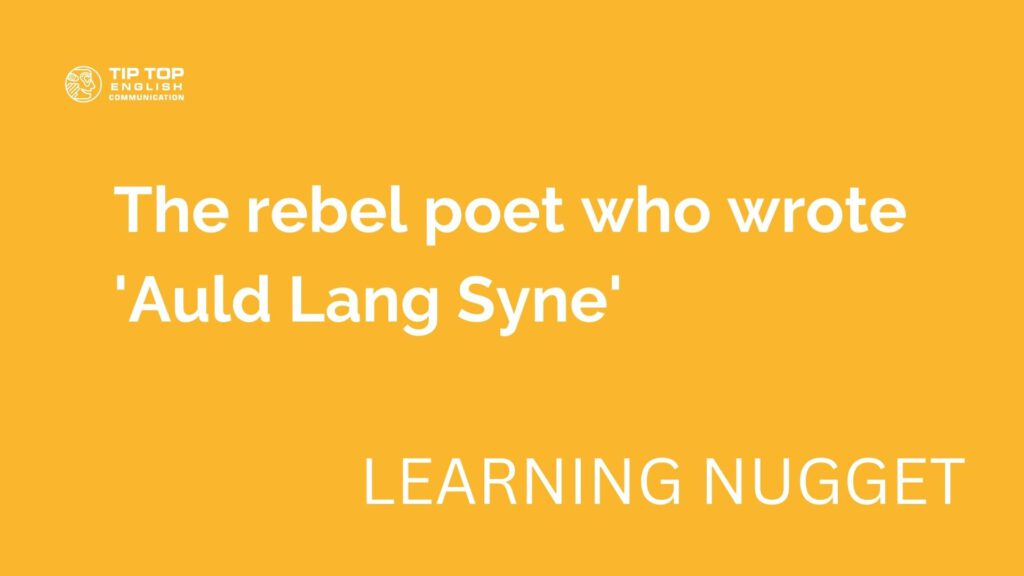 The rebel poet who wrote ‘Auld Lang Syne’ We twa hae run about the braes And pu’d the gowans fine; But we’ve wander’d mony a weary foot Sin auld lang syne. This is an original verse from the song “Auld Lang Syne” that’s sung around the world at New Year celebrations. Don’t worry if you […]

Two strange Christmas traditions from the US & UK 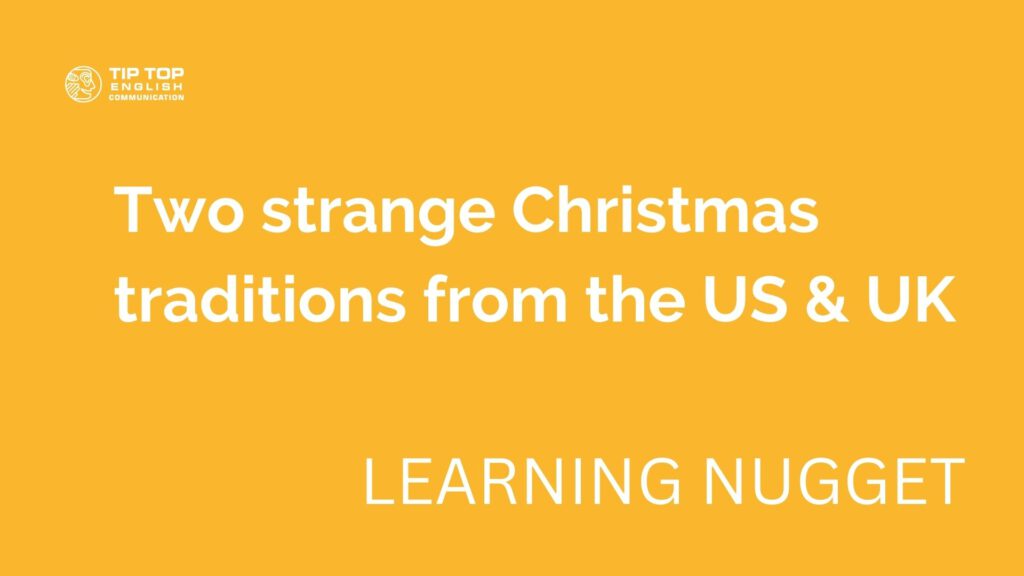 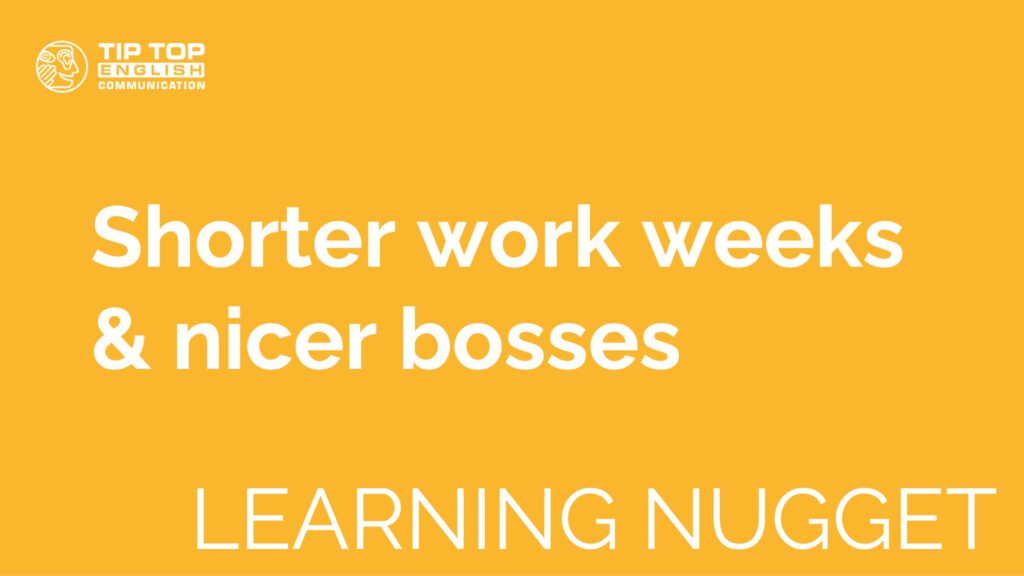 Shorter work weeks & nicer bosses As we all know, the last few years have affected the way most office workers do their jobs. The biggest change is businesses accepting that many employees accomplish more and are generally happier when they have the option to work from home at least a few days a week.  […]

The alternative car you didn’t know about

The alternative car you didn’t know about A huge focus in the fight against climate change is getting the world to drive vehicles that don’t rely on fossil fuels. The best-known alternative is the purely electric car, which uses a charged battery for power and produces absolutely no emissions when driving. Fuel cell cars that run on hydrogen and emit only water vapor during operation have also received a lot […]

How ’bout them apples? 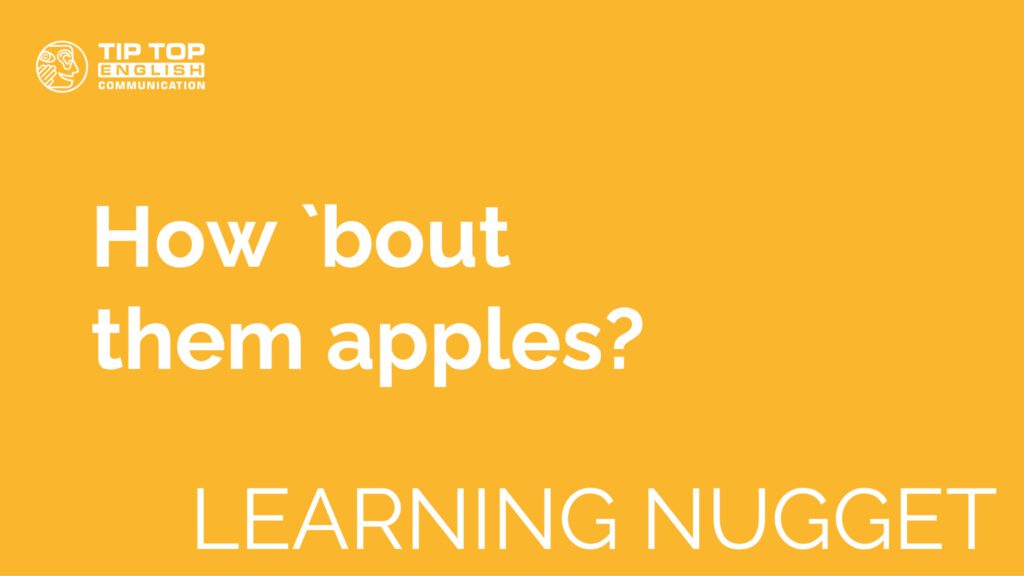 How ’bout them apples? There are well over 150 years of legends surrounding Johnny Appleseed. He’s a man famous for wandering thousands of miles on foot planting apple orchards in what’s now the U.S. midwest before Europeans settled it.  Unlike some U.S. folk heroes like Paul Bunyan or John Henry, Johnny Appleseed was a real person. But, of course, there are some very big differences […] 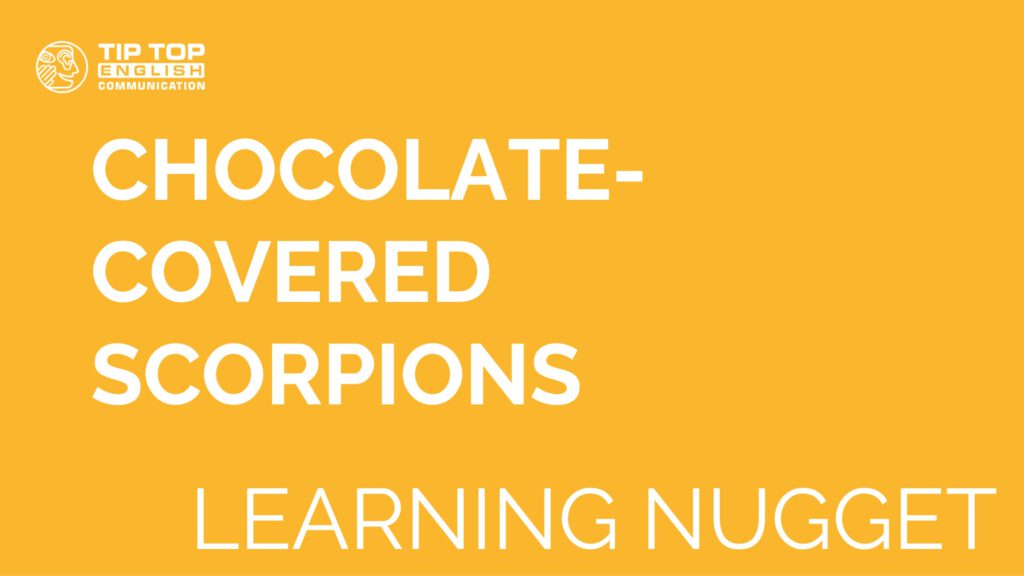 Chocolate-covered scorpions In Germany, June and July are primetime for local festivals called variously Kerb, Kirmes, Jahrmarkt, and plenty of other regional names. The hallmarks of these events are unhealthy comfort foods, rides and games for kids and adults alike, and a range of entertainment up on a stage. While some towns in the U.S. have yearly celebrations similar to what you can find in Germany, they’re nothing […] 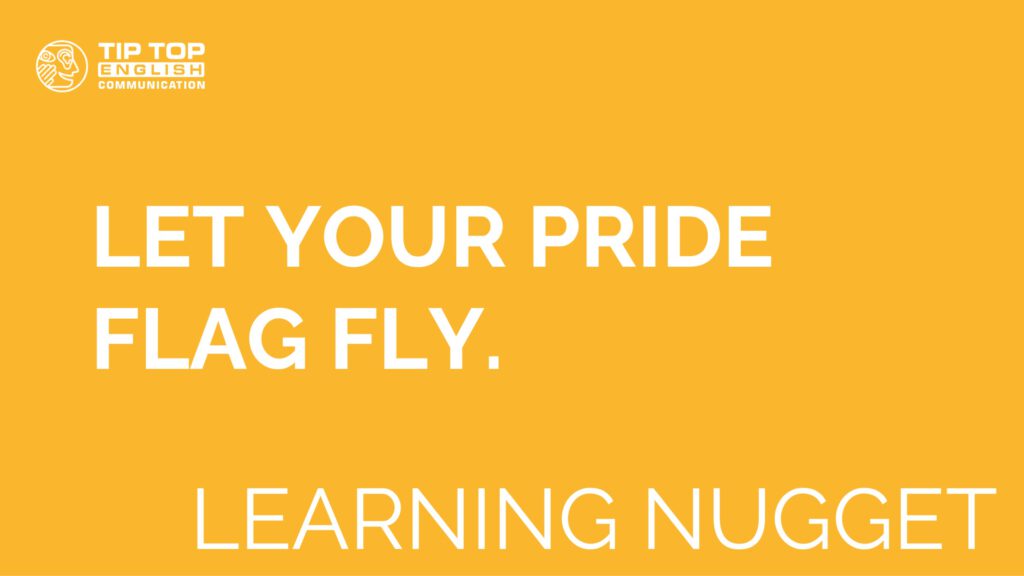 Let your pride flag fly Here we explore two interesting things related to LGBTQIA+ history, and below you can learn 1) how the word “gay” went from meaning “happy” to referring to people attracted to those of the same gender and 2) who created the rainbow flag associated with Pride.   Where does the word “gay” come from? Eight […] 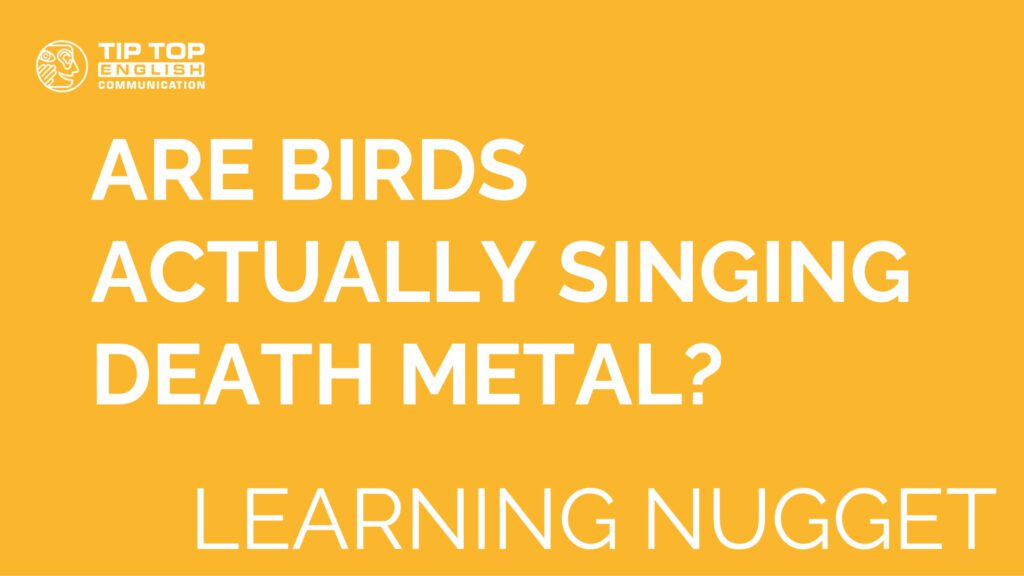 Are birds actually singing death metal? We’re over a month into spring in the northern hemisphere, and the trees and meadows are bursting into bloom, the sun is getting ever warmer, and the daylight hours are lengthening – but you know all that already. In today’s Learning Nugget, we cover two interesting topics related to this hopeful season that you’ve likely never thought about before.  Why the […] 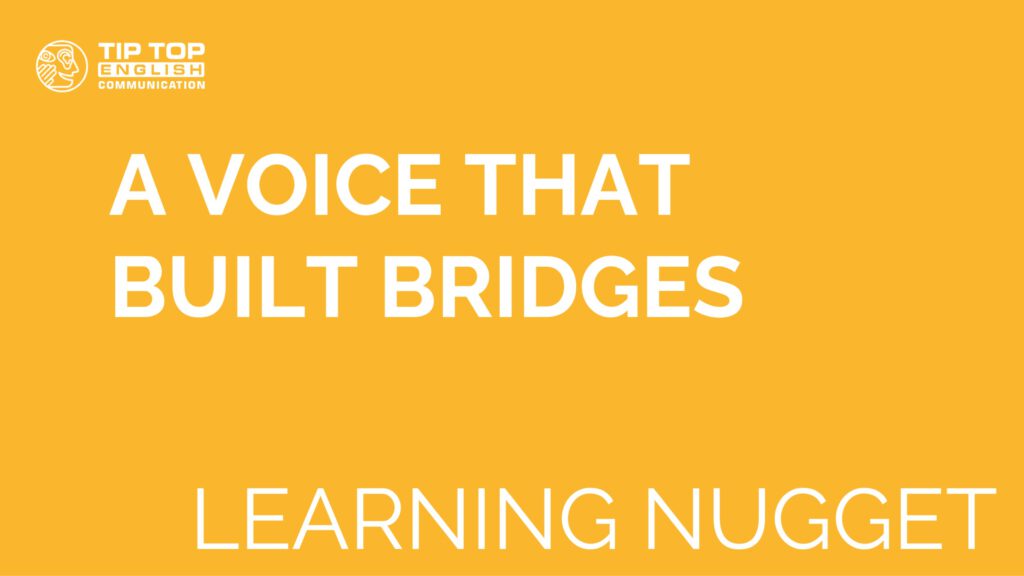 A voice that built bridges At the start of the war Russia is waging on Ukraine, a Ukrainian opera singer named Yuriy Yurchuk made headlines performing his country’s national anthem in front of the Prime Minister’s home in London, England. Another Ukrainian opera star sang the anthem on the stage of the Metropolitan Opera in New York before a big performance. […] 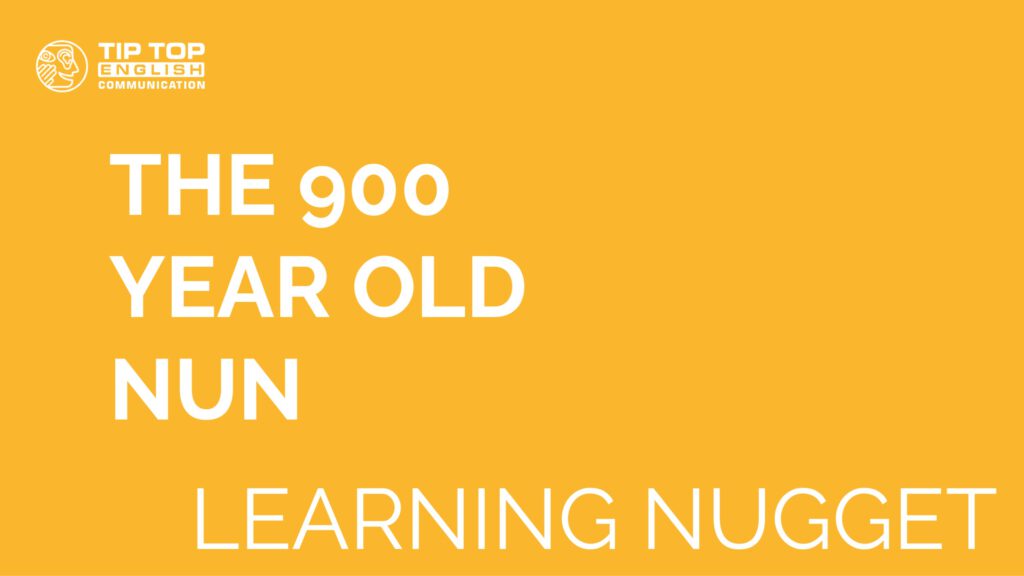 The 900 year old nun Since 1987, the U.S. government has recognized March as Women’s History Month. In the decades since, ever more countries have made Women’s History Month a part of their societies. In Germany, Berlin has observed International Women’s Day – March 8 – as an official holiday since 2019. During this time of celebrating women’s accomplishments, we wanted […]